That Was The Year That Wes

I need to see this again on Blu-Ray. I initially stumbled over the (first) framing device: two different narrators played by two different actors each. Ostensibly the Jude Law/Tom Wilkinson character is an homage to Stefan Zweig, but I don't think it adds enough to the film to overcome the resulting distancing.

And yet I was more fascinated by the grimy post-socialist 1968 scenes than the confectionery 1932 visuals. The latter were a straightforward extrapolation of "what would Anderson do with a hyper-romanticized intra-war European hotel?", whereas the former was entirely new territory for Anderson.

Email ThisBlogThis!Share to TwitterShare to FacebookShare to Pinterest
Labels: Cinemah 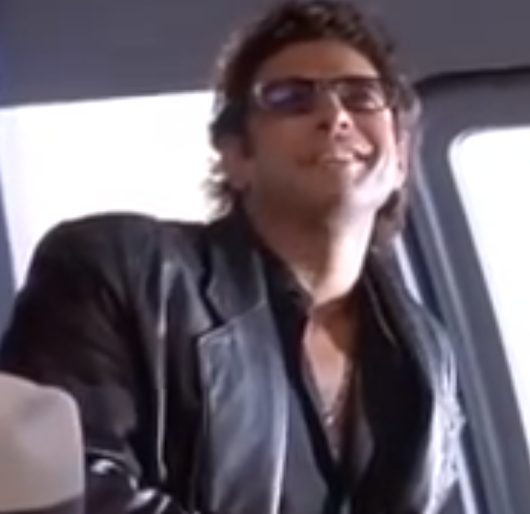 One does not simply get used to Dr. Malcolm.

Email ThisBlogThis!Share to TwitterShare to FacebookShare to Pinterest
Labels: Cinemah 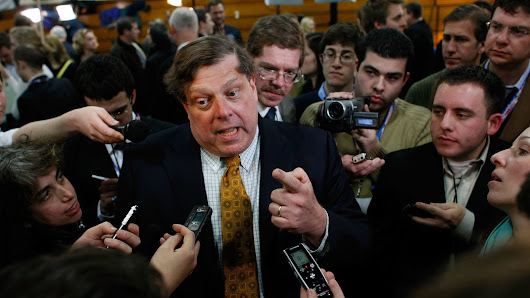 I have friends who work at Microsoft, and I'm not in denial about what the future of Microsoft means to the local economy. This news strikes me as the worst of all possible omens.