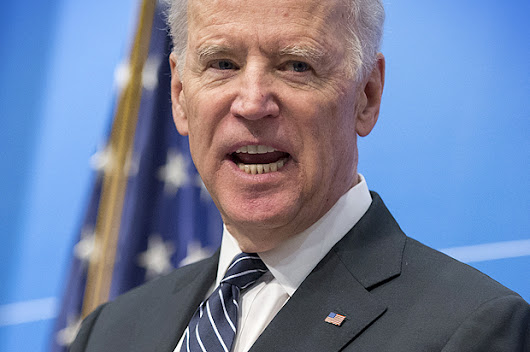 I think Biden was saying that the U.S. government can't guarantee safety to any of its citizens, but at least you Jews have double-coverage.

The Gangsters of Ferguson

The smallest and most inoffensive state is still criminal in its dreams.
— Michael Bakunin

Email ThisBlogThis!Share to TwitterShare to FacebookShare to Pinterest
Labels: Due Process, Kulturkampf 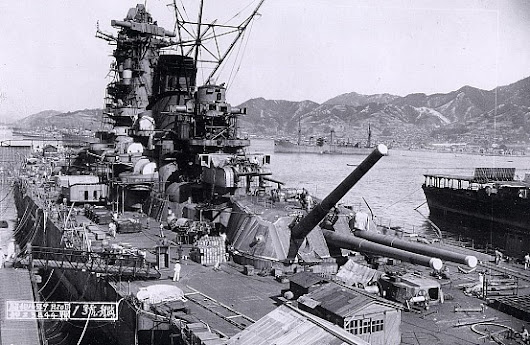 Musashi reportedly took 19 torpedoes and 17 bombs (in comparison, the eight battleships under attack at Pearl Harbor on December 7, 1941 took 15 torpedoes and 19 bombs collectively) before sinking into the Sibuyan Sea. No air force in the world was capable of inflicting such damage on a moving, well-defended target before mid-1944, when the U.S. Navy accumulated a fleet of pilots, attack aircraft, and carriers of a size and lethality that no one had envisioned in 1942, much less 1921.

Email ThisBlogThis!Share to TwitterShare to FacebookShare to Pinterest
Labels: LGM 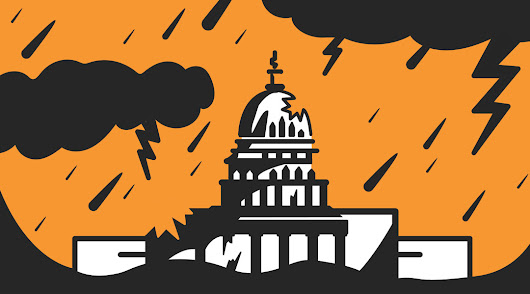 I think Matt's timeline is a bit off; I suspect a climate-change crisis will precipitate (heh) the Constitutional crisis. But otherwise, yes, this is not sustainable.

Email ThisBlogThis!Share to TwitterShare to FacebookShare to Pinterest
Labels: Constitution, If You Can Keep It, Kulturkampf, Pox Vopuli
Newer Posts Older Posts Home
Subscribe to: Posts (Atom)
With eternal gratitude to afink.