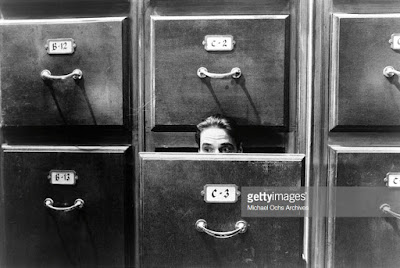 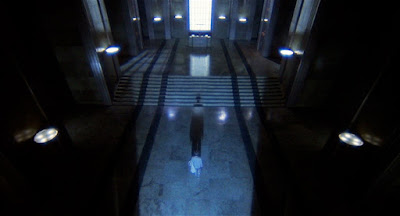 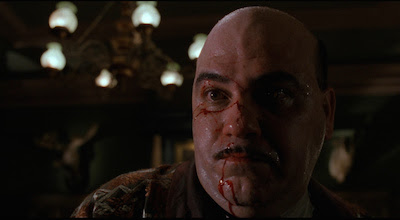 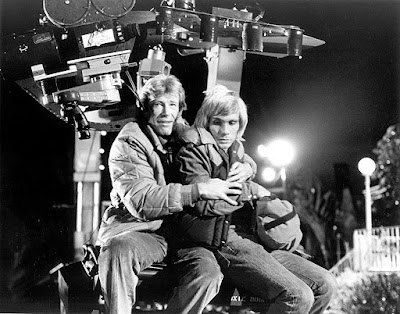 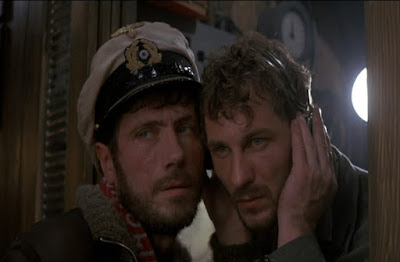 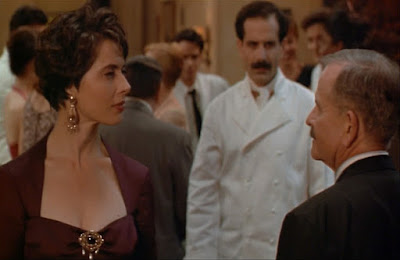 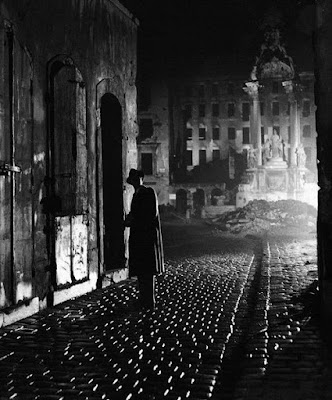 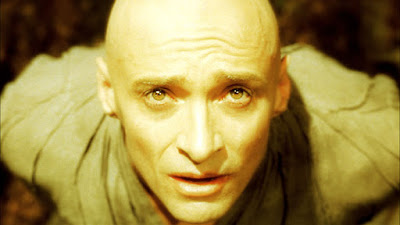 The lethargic ache of watching increasingly outrageous events transpire without hope of change or energy for comment.
Posted by Eric Scharf at 17:28 0 comments

Email ThisBlogThis!Share to TwitterShare to FacebookShare to Pinterest
Labels: Idiocracy, The Life of the Mind

John M. Ford was an author and a game designer. His PARANOIA adventure Yellow Clearance Black Box Blues was, like almost all PARANOIA works, a delight to read, but it was also a fiendishly satisfying adventure to run and play.

Here is one of Ford's sonnets, Against Entropy:

The worm drives helically through the wood
And does not know the dust left in the bore
Once made the table integral and good;
And suddenly the crystal hits the floor.
Electrons find their paths in subtle ways,
A massless eddy in a trail of smoke;
The names of lovers, light of other days
Perhaps you will not miss them. That's the joke.
The universe winds down. That's how it's made.
But memory is everything to lose;
Although some of the colors have to fade,
Do not believe you'll get the chance to choose.
Regret, by definition, comes too late;
Say what you mean. Bear witness. Iterate.

Email ThisBlogThis!Share to TwitterShare to FacebookShare to Pinterest
Labels: Gaming, The Life of the Mind

My Advice Is Worth Heeding 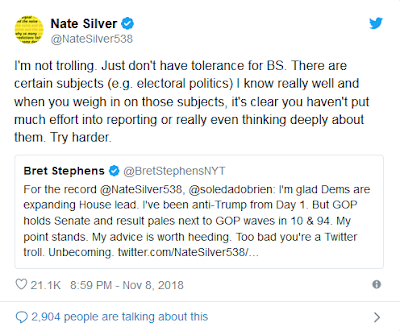 
This is actually the most dangerous time.
Posted by Eric Scharf at 10:19 0 comments

Diana, we beseech thee to call upon Demeter, Artemis, Hermes, Aphrodite, Hestia, and Pallas Athena to watch over this brave daughter. 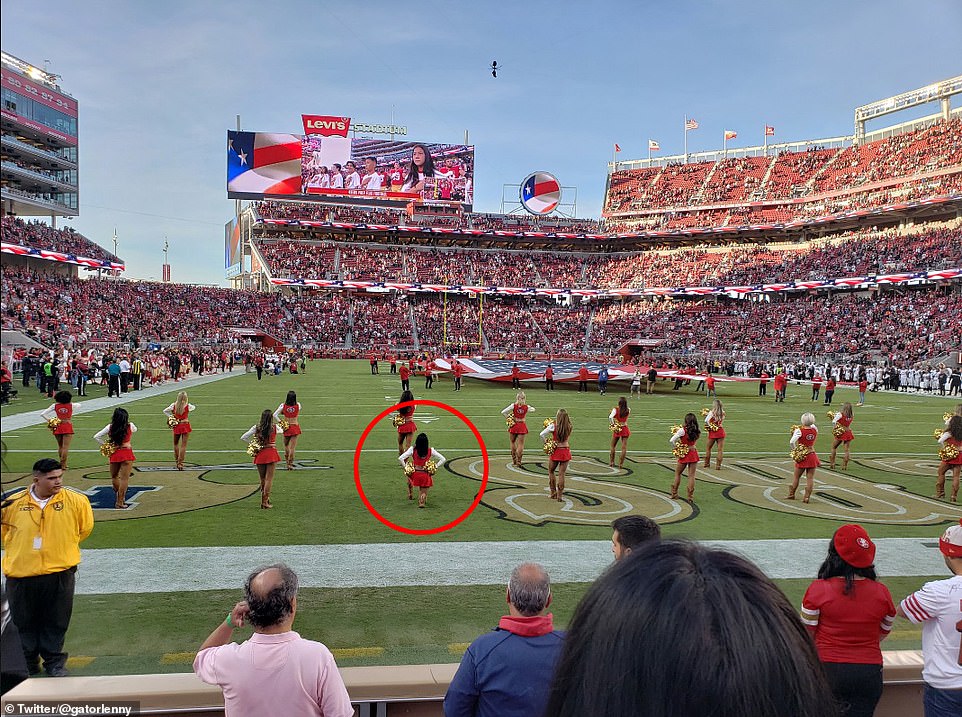 Email ThisBlogThis!Share to TwitterShare to FacebookShare to Pinterest
Labels: Due Process, Kulturkampf, Pointy-ball

The Mischief of Fractions 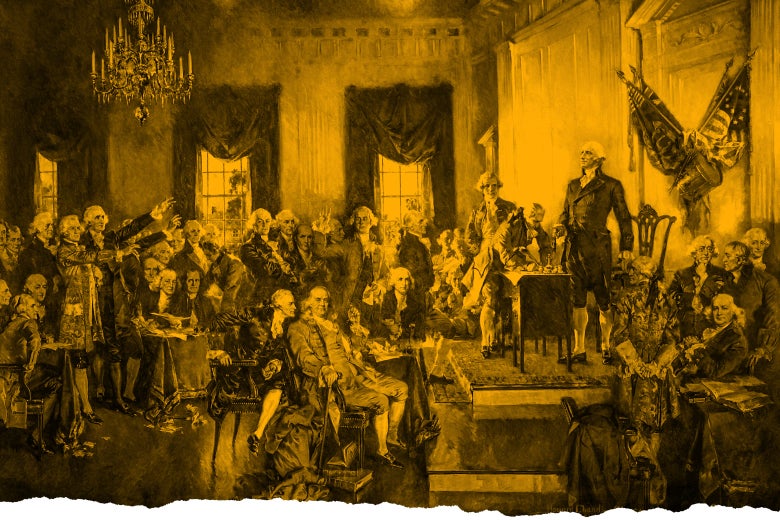 Bouie is not wrong, although I would like to see less deference extended to the Founders across the board.

Email ThisBlogThis!Share to TwitterShare to FacebookShare to Pinterest
Labels: Constitution, Idiocracy, If You Can Keep It

Email ThisBlogThis!Share to TwitterShare to FacebookShare to Pinterest
Labels: GIFs, Idiocracy, If You Can Keep It

Email ThisBlogThis!Share to TwitterShare to FacebookShare to Pinterest
Labels: Idolatry

It Would Be Great, Right?

Email ThisBlogThis!Share to TwitterShare to FacebookShare to Pinterest
Labels: GIFs